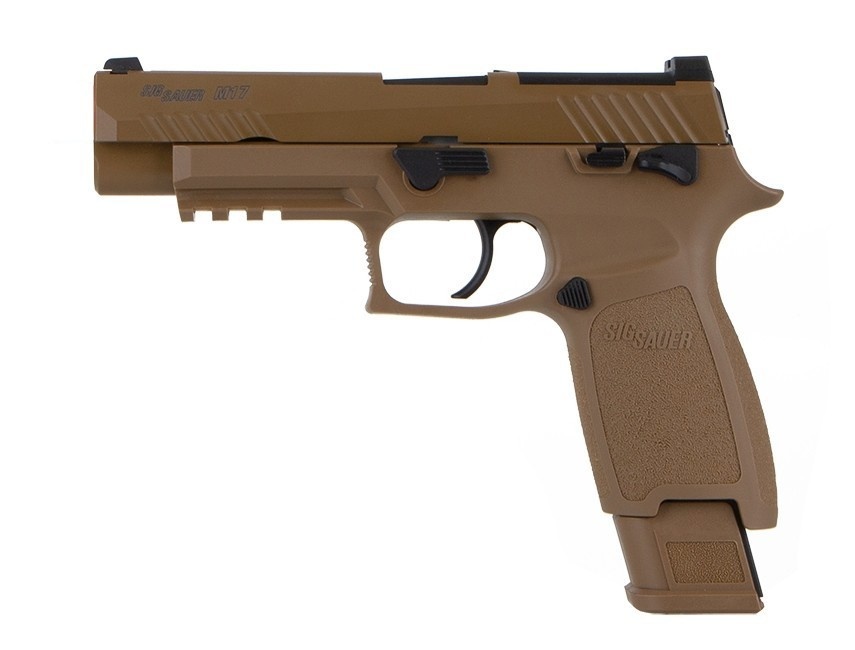 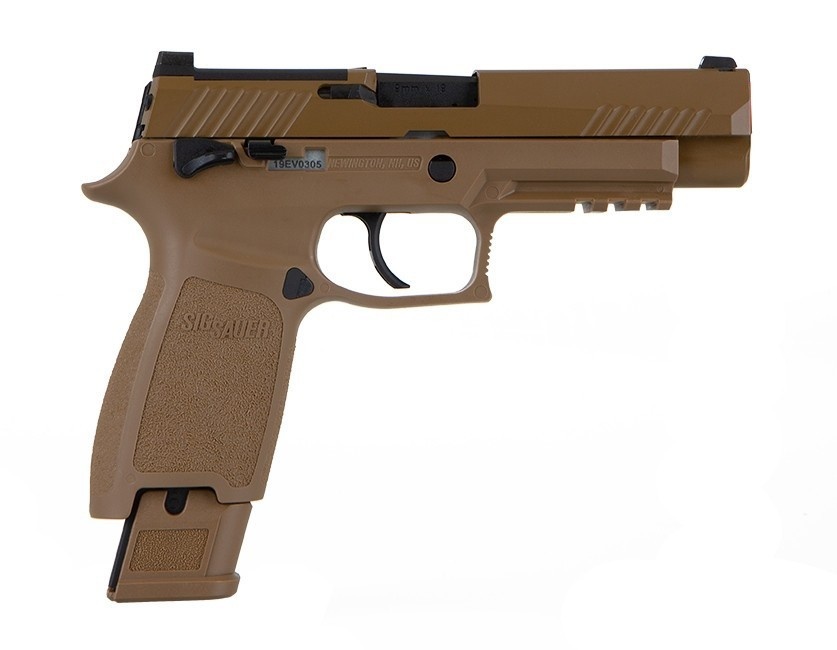 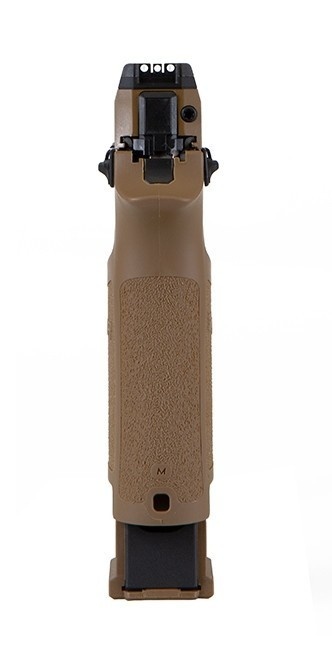 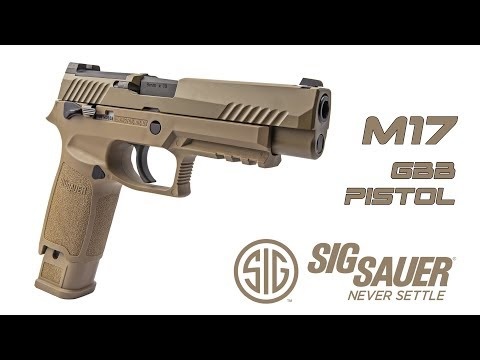 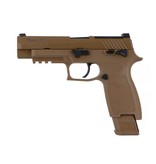 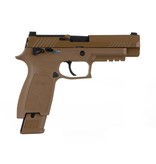 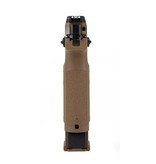 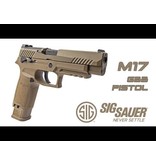 The Sig Sauer M17, which is based on the P320 and was introduced as a new service pistol for the US armed forces , is now also available in the 6mm AirSoft version.

The grip with a non-slip structure offers optimal grip. A 22 mm Weaver / Picatinny rail was also installed, which is used to hold tactical accessories such as a laser or a flashlight.

The strong blow back mechanism gives the shooter a realistic shooting feel and locks the breech in the open position after the last shot. This significantly speeds up reloading and increases authenticity.

The Sig Sauer M17 Co2 GBB has a 3-point sight and is also Docter Sight Optic ready , so it has a removable rear visor plate and is easy to disassemble.

Add your review
0 stars based on 0 reviews 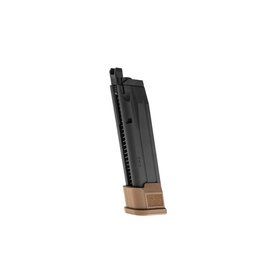 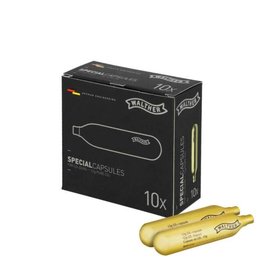 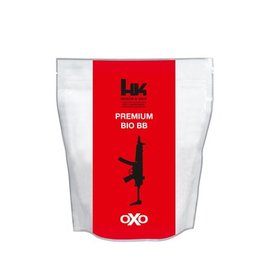 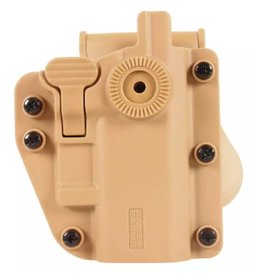 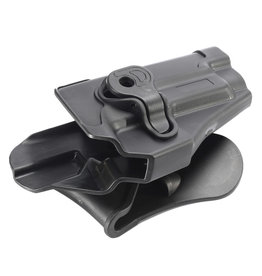 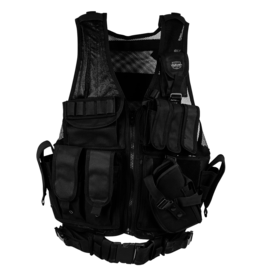 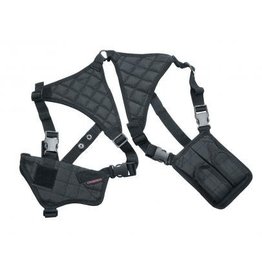