FX Airguns was founded in 1999 by Fredrik Axelsson in the small picturesque town of Mariestad, Sweden. As a passionate air rifle enthusiast, he was always looking for the best air rifle available. When Fredrik didn't find what he was looking for, he set off to develop the air rifle of his dreams. Two decades later, however, he more than succeeded.

The highly skilled FX team (with Fredrik at the helm) has tirelessly introduced cutting-edge technology from its small beginnings that has taken the air gun industry into a new era where FX air guns are recognized as industry leaders worldwide. As complex as their guns are, the philosophy behind their creations is very simple: to deliver the most extraordinary air rifle in every respect; and they did.

FX air rifles are lovingly handcrafted by a team of over 50 Swedish artisans and engineers who have honed their skills to perfection; and air rifle lovers around the world rightly expect a lot from them. An FX airgun will not leave the factory until it has been thoroughly tested in all aspects of its skillfully engineered capabilities. FX air rifles offer superior precision, reliable consistency and are also remarkably quiet, efficient and extremely powerful. It is inevitable that FX air rifles are known to outperform their competitors with ease.

FX AirGuns has more patents, unique innovations and are technologically more advanced than any other air rifle manufacturer in existence today. 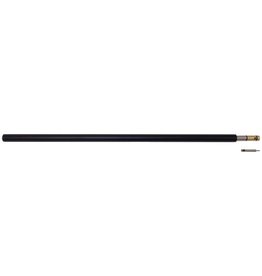 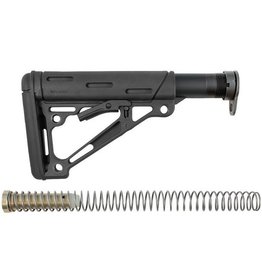 for the FX Dreamline series and many other AR15 models
Add to cart
FX Airguns Stock Hogue AR15 OMC Mil-Spec with buffer tube
€159,90 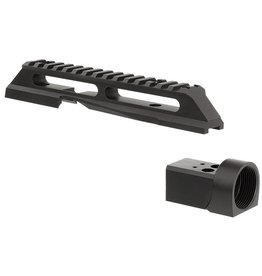 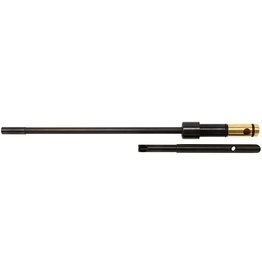 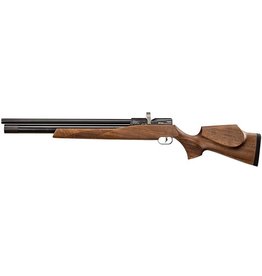 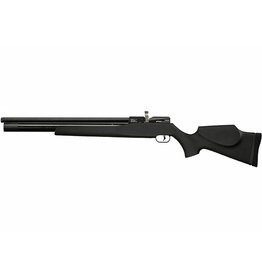